Timestamp rules aren’t always easy. You want to make sure you send opportune messages and campaigns to your users, using timestamp rules in your segments. But this process may require some deep thinking around when things happen, not just for one person but for a lot of people, and when you want your campaign to go out in relation.

To help you get going, we’ve put together a couple of quick timestamp segment recipes and explanations here, with common use cases in mind. (This tutorial assumes that you’ve integrated with and are sending data to Customer.io.

When building your segments, you’ll see a menu like this for attributes:

There are various options here, and we’ll go through each one in turn:

Despite being the most basic-looking rule, this one can sometimes be the trickiest! If you have a person belonging to a segment with just the rule created_at is a timestamp, they’ll never leave it.

Customer.io ships with a default Signed up segment, which includes all of your users, including those who matched in the past (as long as they have the required created_at attribute). This rule is often used as a baseline trigger segment, along with others, for a triggered campaign—and is best shown with an example:

Say we want to send a particular campaign to all new sign-ups in Canada. This is what that campaign trigger would look like:

For this type of campaign, you probably want to send to all new sign-ups going forward in time. To do so, you’d set your campaign to include Future matches only. That way, this campaign won’t message all of your Canadian users who are already signed up. When new users sign up, they will enter the “Signed up” segment and, due to the filter, will only receive the campaign if they are in Canada.

(If you wanted this campaign to include Canadian users who have signed up in the past and in the future, you’d set the campaign to match “Existing and future matches.”)

2. Is a timestamp before X days from now

Want to send users payment reminders? This is the timestamp rule you want to use.

Check out this example segment:

Using this segment as a trigger for a “reminder” campaign means that users will receive your messages exactly 7 days before their next_payment_date. Then, you can update the value of the next_payment_date, and people will re-enter your campaign as long as the campaign’s Frequency setting lets people re-enter the campaign every month. 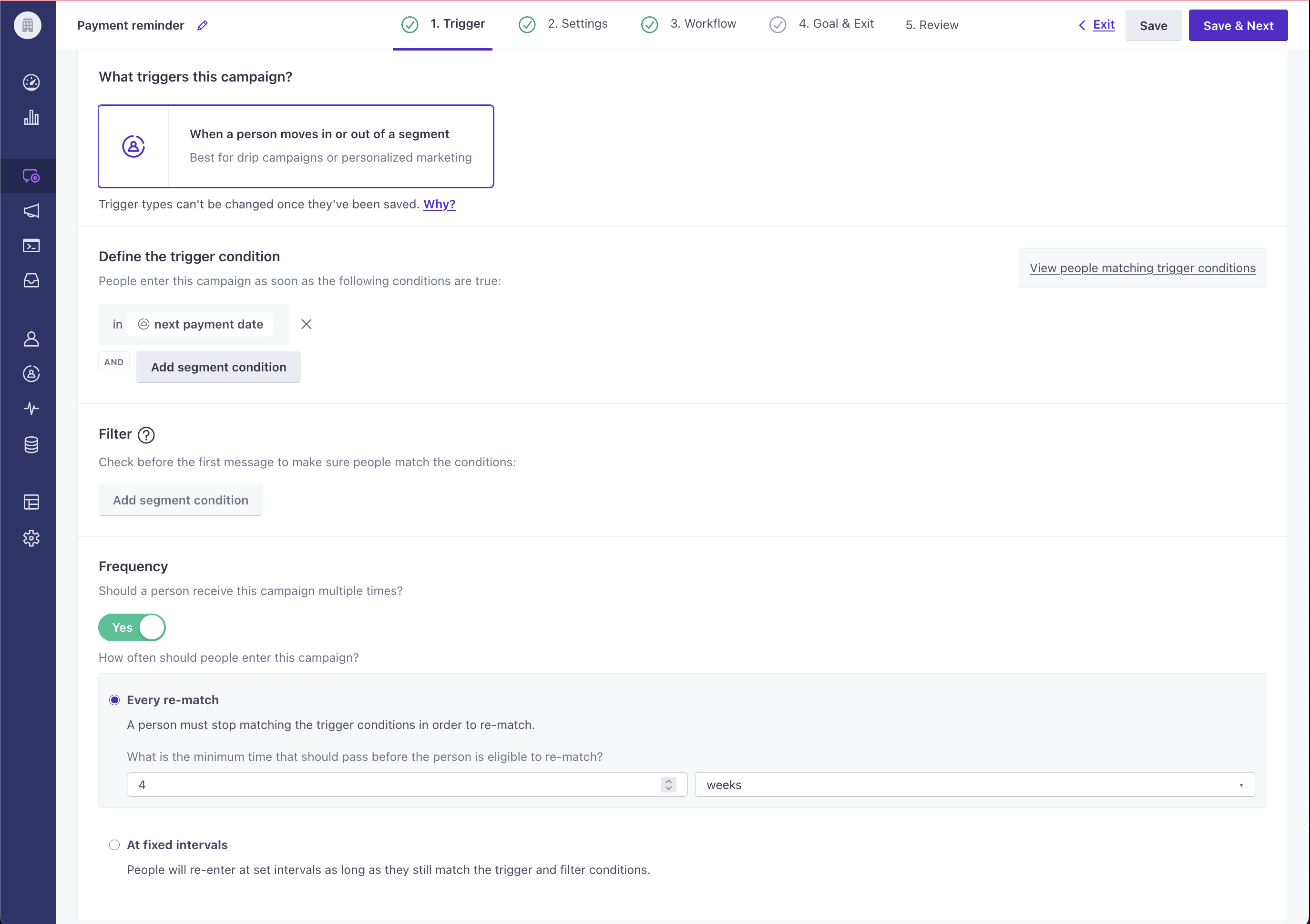 3. is a timestamp before X days ago

Want to target your most loyal users, ones who have signed up and been active for more than a year or two? Try this:

So this example segment checks if the user was created any time before one year ago. You can combine this rule with other attributes or rules (a particular persona, or performed a particular event, etc.) to send your campaigns.

4. is a timestamp after X days from now

This is one of the harder timestamp rules to use, but allows you to be very specific in which messages you plan to send.

For example: I have a special feature release planned for next month. I want to send a specific “We have something awesome coming your way” newsletter about that release, and only to people who I’m sure will be users of my app then. For this example, that means their account isn’t expiring in the next 30 days.

This is what that segment I’d use to trigger that newsletter would look like:

In this case, Customer.io checks what the expiry date timestamp will be 30 days from now, and compares it to the user’s attribute. If the attribute timestamp is at least 30 days in the future, the user matches the segment. As soon as the expiry date is less than 30 days, the user will exit the segment. This is good for sending newsletters based on your users’ current state in your app.

You could also use this segment to do research. Let’s say I want to check in with super active users whose accounts are set to expire in 30 days. This segment will tell me which “power user” accounts will expire next month.

I can use this segment to send them a message, or I can export this segment and use the list to reach out personally (handy!). This is an example of how Customer.io can be used for research or data analysis, and help you get to know your customers better.

5. is a timestamp after X days ago

This is a useful rule to message everyone who has done something in the past within a specific span of time. For example, you can use this type of timestamp rule to segment for users who have signed up for your app in the last 24 hours, like this:

6. is a timestamp before X date

For example, say we want to send a message to people who signed up for our app before December 1st. This is how we would do that:

7. is a timestamp after X date

For example, say we want to send a message to people who signed up for our app after December 1st. This is how we would do that:

8. is a timestamp between X date and Y date

For example, say we want to send a message to people who signed up for our app in December. This is how we would do that:

That’s it! Some basic timestamp recipes with use cases. We know that this can get pretty complex pretty fast, so if you have any questions about timestamps or have a use case that’s got you stumped, please get in touch! 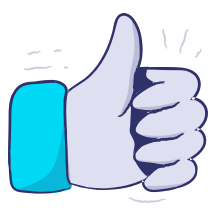 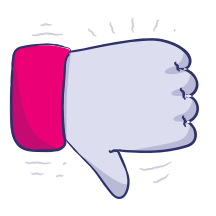