We were busy in November. We released quite a few improvements to give you more visibility and control over how your messages behave (or misbehave), squashed a few bugs, and (in the case of our American team members) ate lots of turkey! 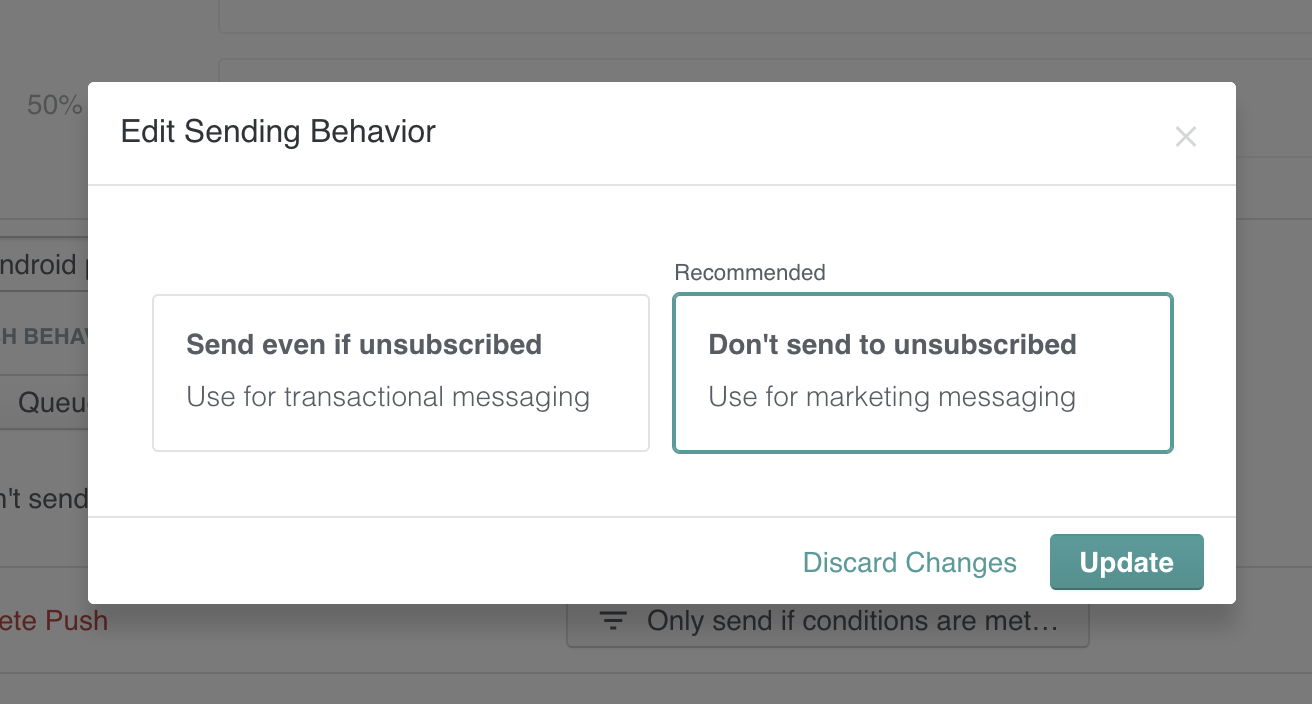 …and we will also show reasons for bounces and suppressions in delivery logs. 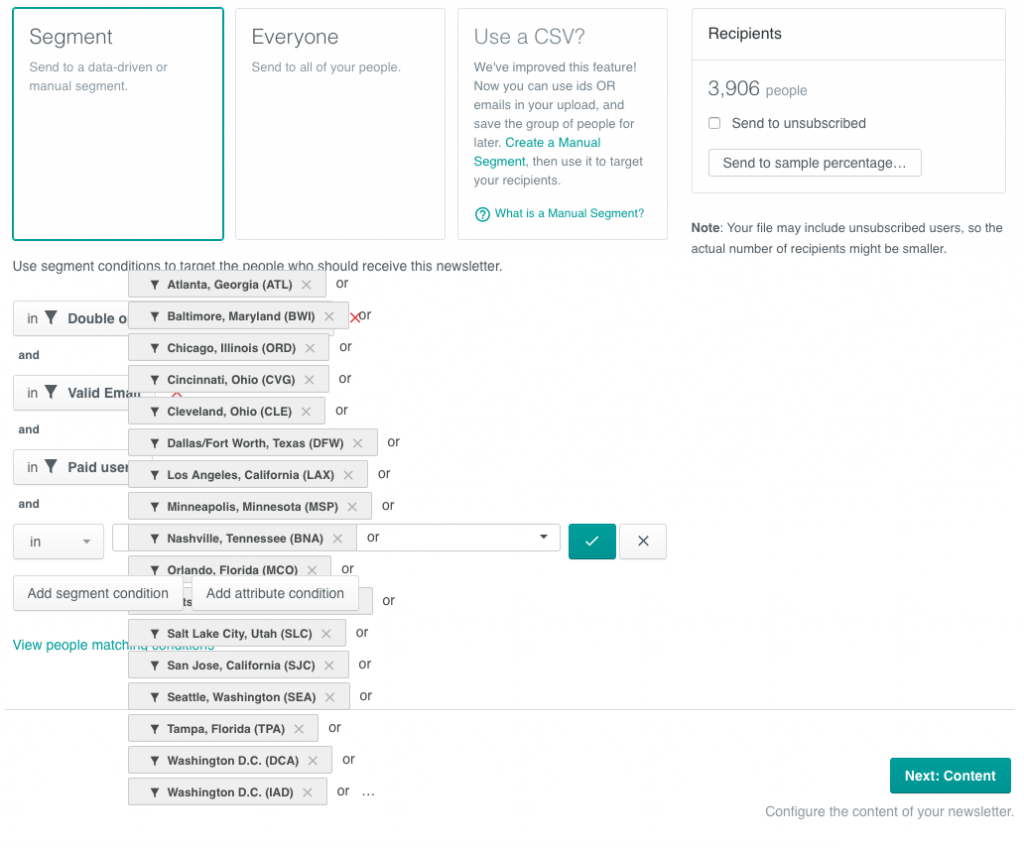 We’ll see you next month! In the meantime, stay updated with the latest releases and improvements by following Customer.io on Twitter.

Questions? Comments? Share them below or send them over to win@customer.io.