We were busy in July to continue making Customer.io the best marketing automation tool. The UI design and campaign workflow builder are officially out of beta and have been released app-wide. Read on to learn more about our new features and smaller improvements.

Are you tired of manually uploading CSVs to create ad audiences? You can now use Customer.io to create segments as audiences on Google and Facebook that automatically sync. 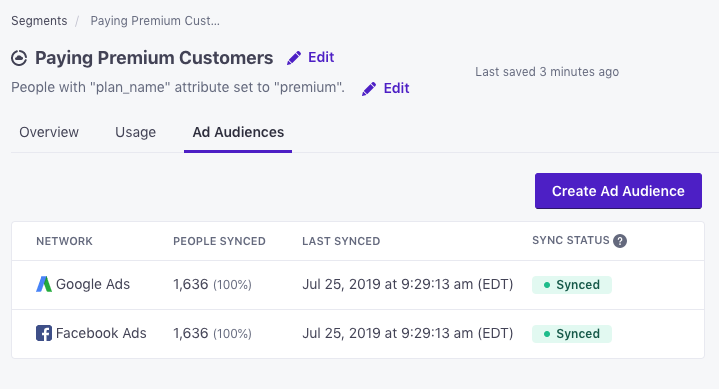 We released a data integration with Cratejoy, the leading subscription box marketplace, where you can connect your Cratejoy store with a new Customer.io account.

We’re continuing to explore new data integrations, so please let us know at marketing@customer.io what integrations you’d get value from.

We’ve released a new “Getting Started” guide to help new people in your organization get up to speed on the basics of Customer.io. 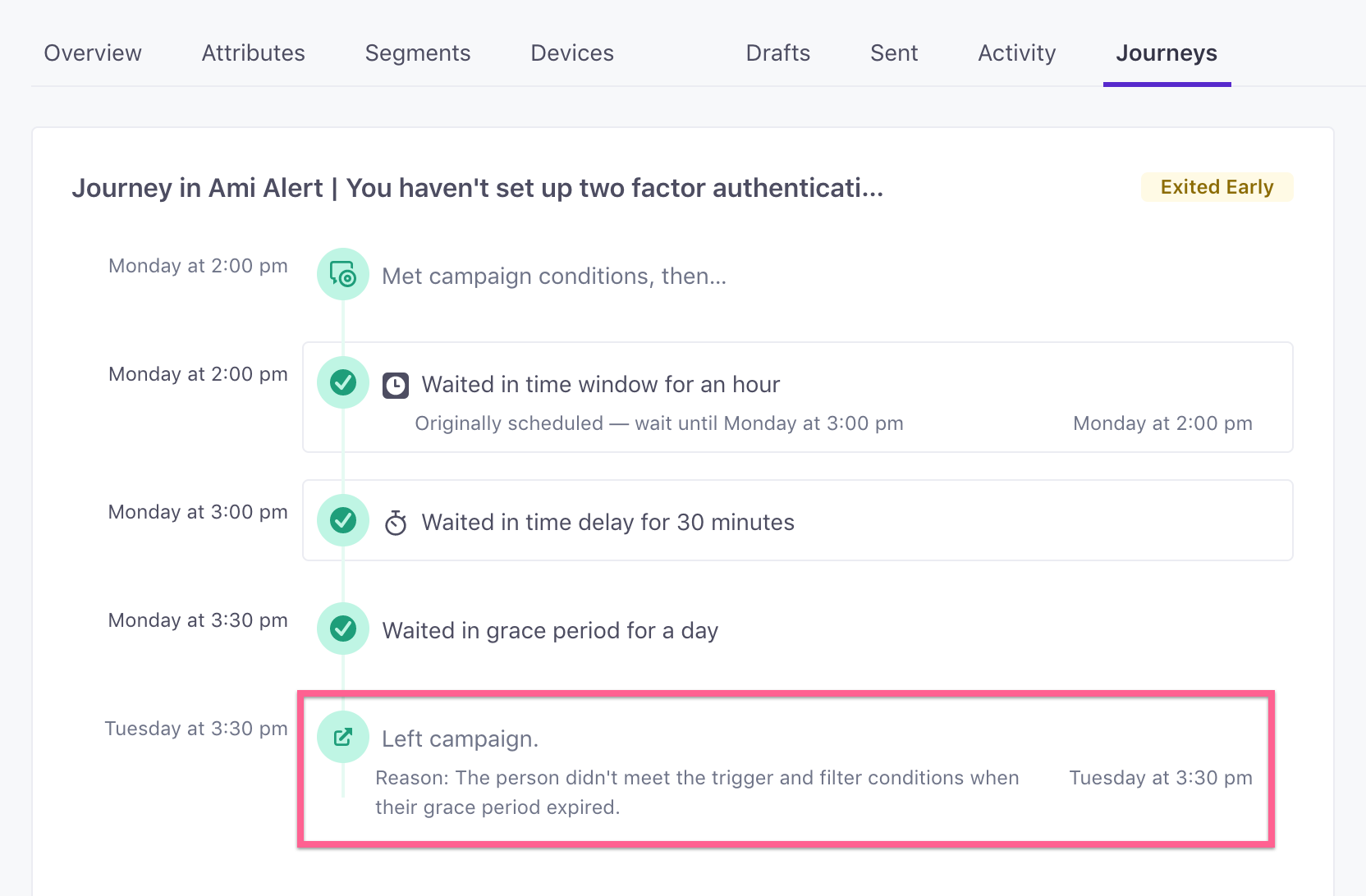 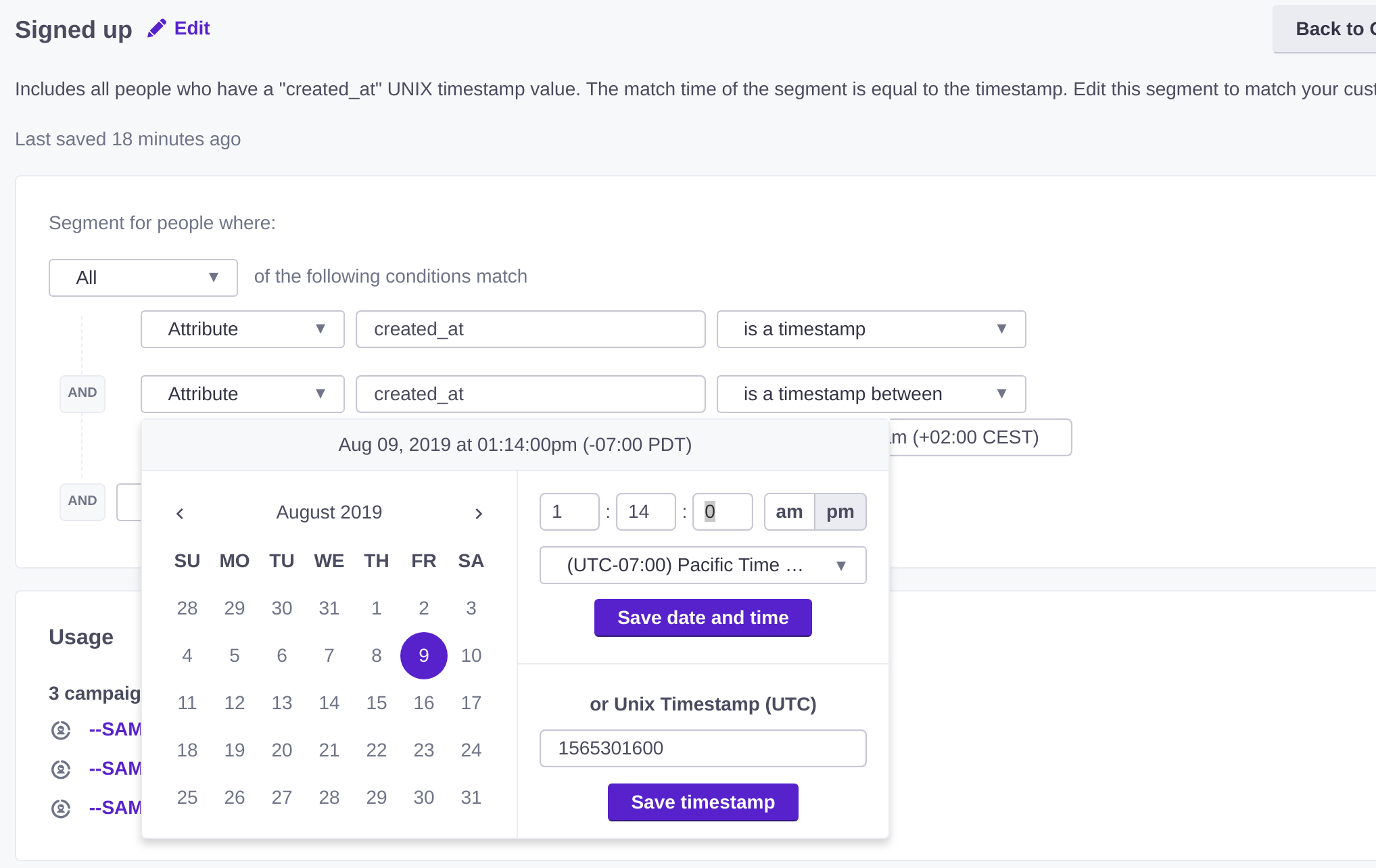 One of the most popular requests we received after launching the new campaign workflow builder was for a branching feature. Branching allows you to send users down different paths depending on the conditions they match. We are working on this now and hope to share an update with you next month.

In the meantime, stay updated with the latest releases and improvements by following Customer.io on Twitter. Questions? Comments? Send them over to win@customer.io.