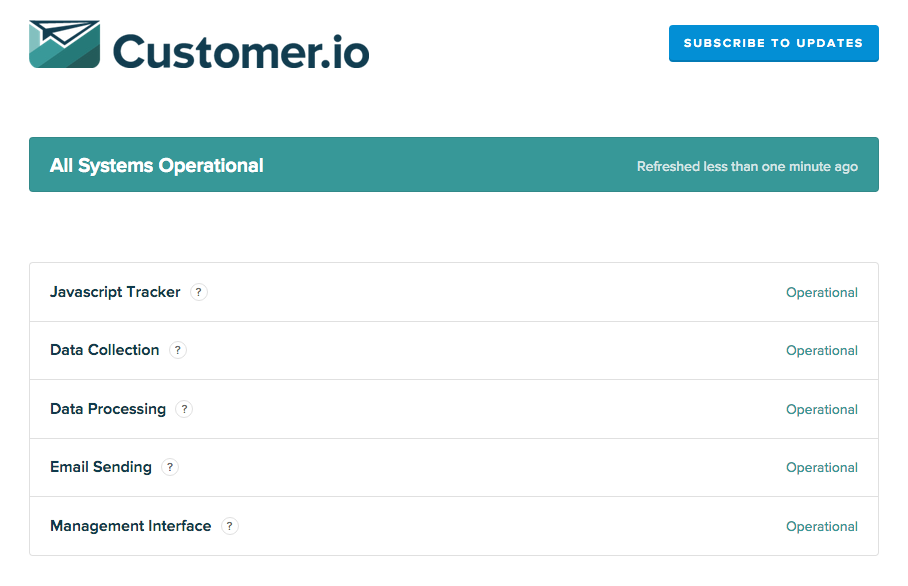 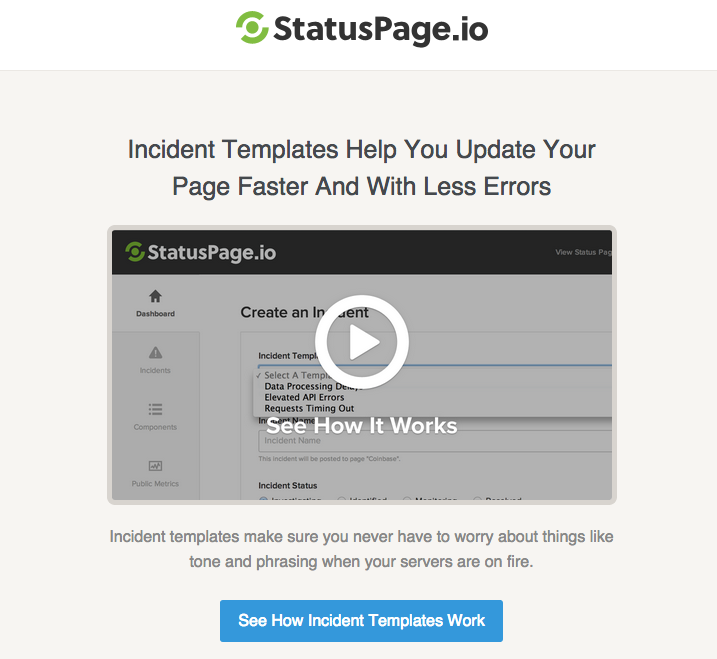 Back to Customer.io Blog
You can unsubscribe at any time. By signing up you are agreeing to our Terms of Use and Privacy Policy
Learn why 4,400+ companies trust their messages to Customer.io
Request Demo
Start Trial